Cheeswrights’s honorary chairman, Nigel Ready (pictured with representatives of the Indonesian notariat), and managing partner, Edward Gardiner, attended the 29th International Congress of the International Union of Notaries (UINL) held in Jakarta, Indonesia at the end of November. The central role that notaries play in the prevention of money laundering throughout the world, technological developments as well as initiatives to assist vulnerable citizens were all highlighted during the Congress. 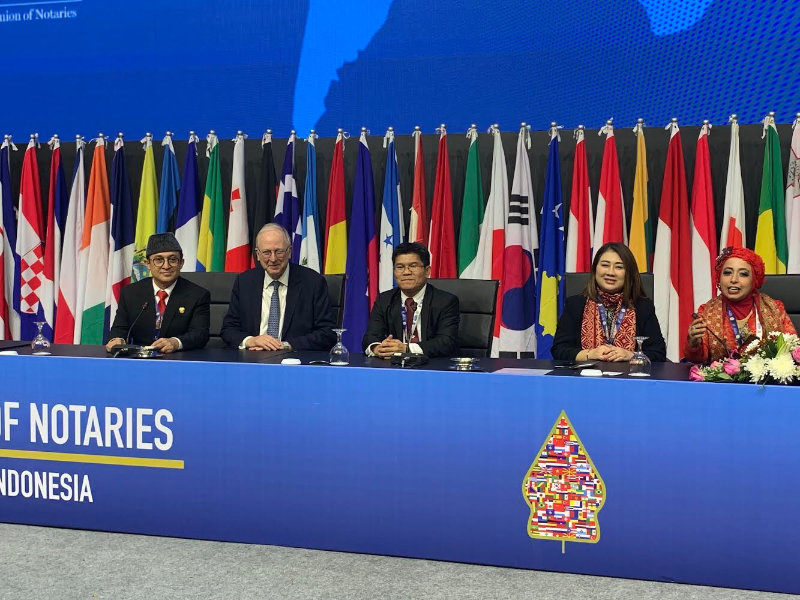 Cristina Noemi Armella (pictured with Edward) of Argentina was elected as next UINL President for the 2020-2022 legislature, Cristina has been General Counsel of the UINL since 2005. Doctor in Notarial Law, she is the Rector of the Universidad Notarial Argentina (UNA) and has been working as a notary in the Province of Buenos Aires since 1982. 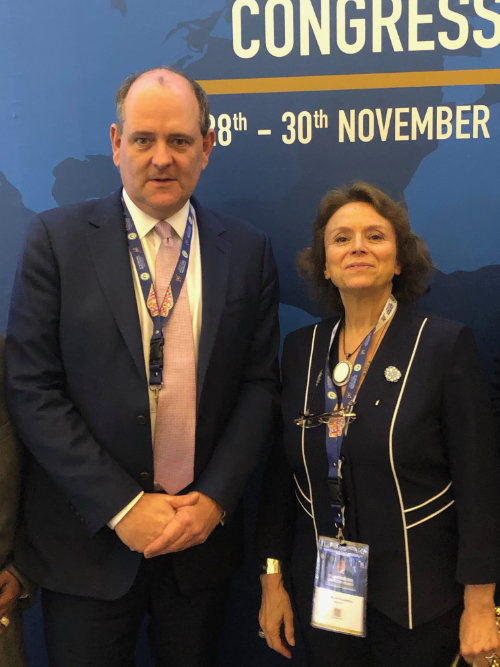 The UINL is a non-governmental organization created to promote, coordinate and develop the notarial activity throughout the world. It has 89 member countries including, uniquely from a common law jurisdiction, the Society of Scrivener Notaries of which all Cheeswrights notaries are members.